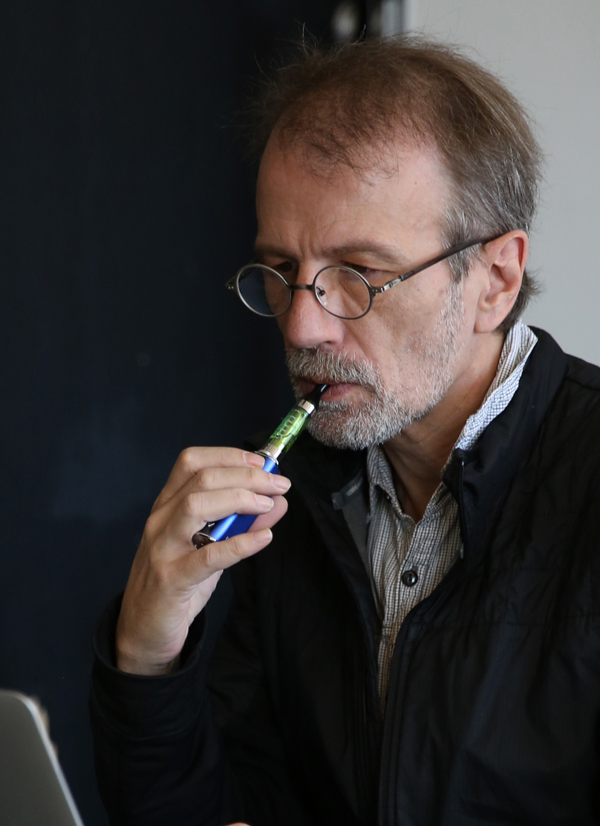 Didier Bouchon studied biology and obtained a degree in Applied Arts at Boulle. An autodidact, he learned about computer programming, electronical devices and graphic design. He was immediately interested by issues linked to Artificial Life and Artificial Intelligence. He was a pioneer in video games and 3D systems. He has been a programmer for Cryo, Infogrammes, Virgin Games and Mindscape and he developed in particular L’arche du capitaine Blood (1988, Ère Informatique) in collaboration with Philippe Ulrich. In 1996, he co-founded his own video game design company, Comptoir des planètes, where he designed the architecture of Avatarstudio, a 3D avatar creation software that will serve the 2nd World virtual community, precursor of Second Life, developed by Canal Numedia, which he joined in 2000 as technical director of 3D developments. Since 2002, he directed his research towards a more artistic point of view, in his personal work as well as in his work with the association Music2eyes and with numerous artists. From 2003 to 2015, Didier was the technical director of the creating pole of the Cube, centre of digital creation in Issy-les-Moulineaux. He thus directed or supervised diverse works. In that respect, he collaborated with artists such as Miguel Chevalier, Bernard Michel, Bertrand Planes, Bertrand Lamarche, Anne Sarah Le Meur, Moebius, and institutions such as the ZKM in Karlsruhe. From 2014 to 2017, he intervened in the research & creation engineering of the research program of Reflective Interaction — EnsadLab, laboratory of École nationale supérieure des Arts Décoratifs (EnsAD – PSL Research University Paris) — and, since 2018, he has been working for la Chaire “arts & sciences” of École polytechnique, EnsAD-PSL and the Daniel & Nina Carasso Foundation. 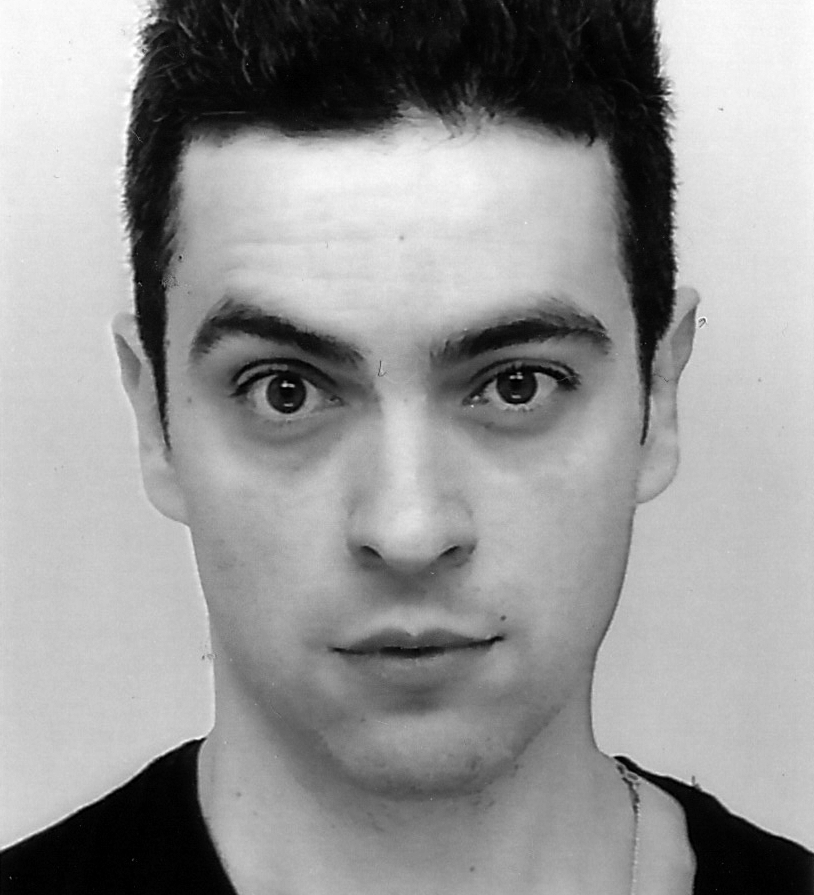 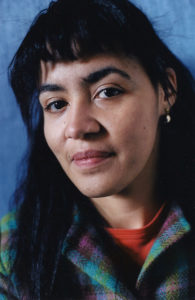 Before founding her company, Anabole, Sylvie Tissot first worked for Alstom Research Center and then for Artgroup, a company dedicated to special effects and androids. She provides services for SMEs, Major Groups and Institutions: Champs Libres in Rennes, Theâtre de Chaillot, Museum of Natural History in Paris and Lyon, Orange, Navidis, etc. She worked many years for digital companies like Tralalère, Drôle de Trame and La Fracture Numérique. She recently joined Art2M’s team. She teaches programming languages during workshops at Ensci-Les-Ateliers, a design school. She also helps various artists on technical fields and chaired the association “we love the net,” that promotes design and artistic projects. Finally, she spends some of her time on research projects about computer science, in partnership with laboratories (LRI, LIMSI, EnsadLab).