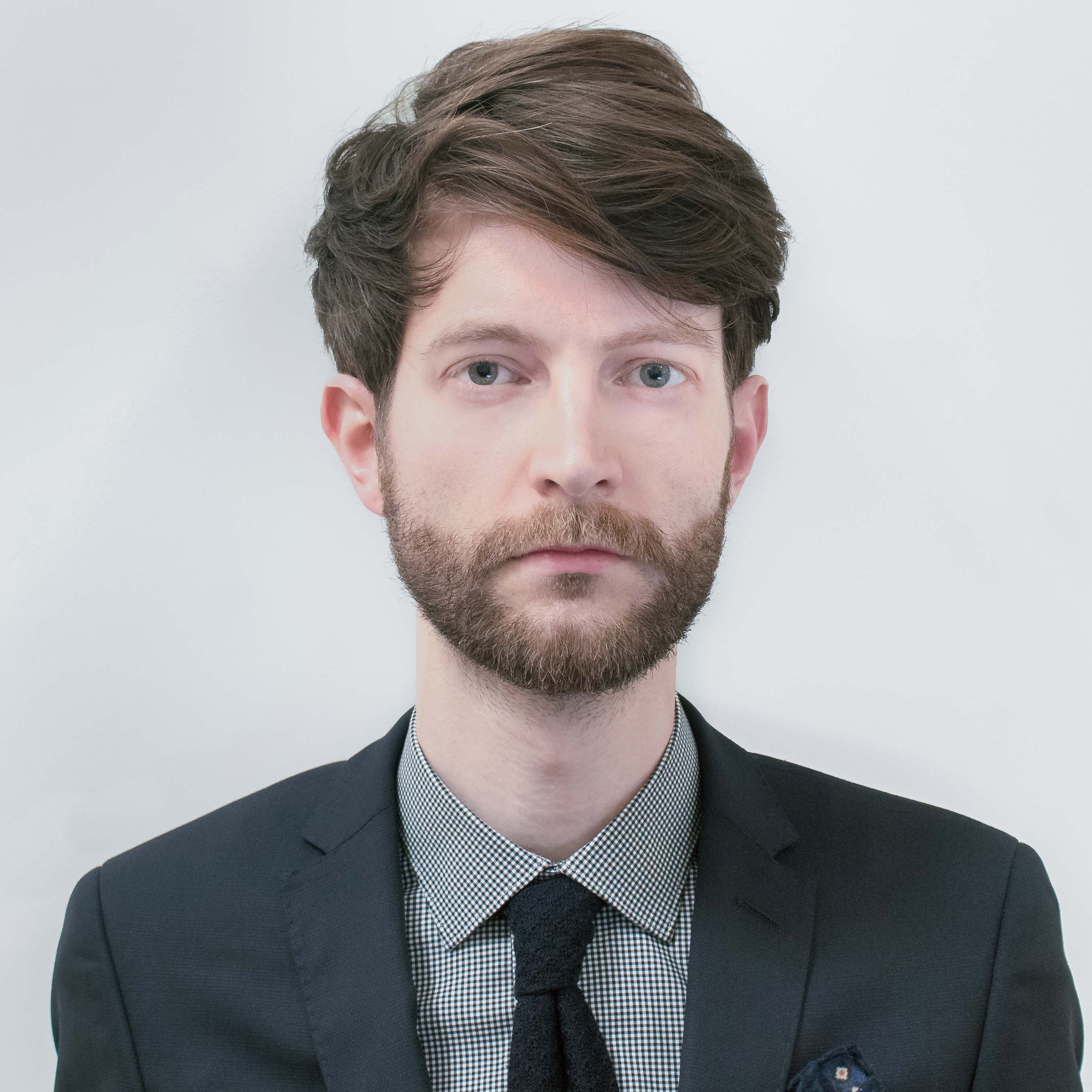 Ianis Lallemand is a designer, educator and researcher. His work investigates the impact of digital technology on contemporary modes of production, at the intersection of materials research, parametric design and digital manufacturing. He is an Associate Professor at the Ecole supérieure d’Arts et de Design TALM-Le Mans, where he participates in the development of the “Computational design and mechatronics” higher degree in Arts and Design, created in 2018. He is an associate researcher in the Reflective Interaction group at EnsadLab and teaches at Ecole nationale supérieure des Arts Décoratifs (research and creation modules: rep-derap.ensad.fr), as well as other institutions (HETIC, Paris College of Art, EEMI…). From 2013 to 2017, he completed a doctoral thesis in design at EnsAD and PSL University, in which he developed several experimental production devices as well as a theoretical reflection on the relationship between digital design and materiality. He presented this research in December 2017 at the Gaîté lyrique (Paris) during a solo exhibition, and received the 2018 Best Thesis award of PSL University in the Arts and Humanities category. Since 2018, he has been a member of Co-de-iT, a group of designers and architects whose work was recently exhibited at the Centre Pompidou (Paris, La Fabrique du vivant, February-April 2019) and at the Ars Electronica festival (Linz, Error – The Art of Imperfection, September 2018).