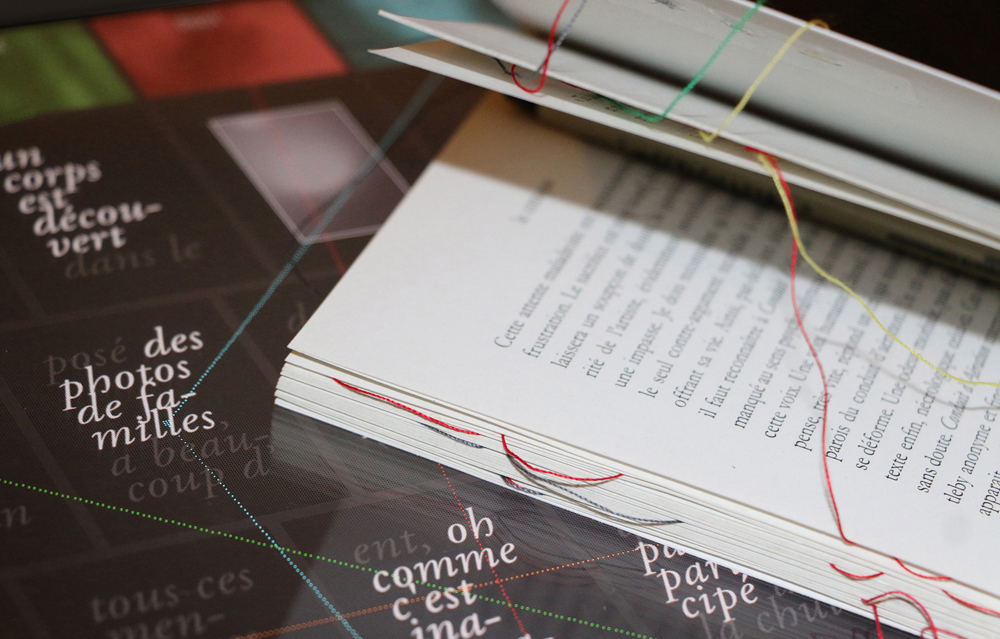 Conduit d’Aération is part of a research & creation project led by Lucile Haute and Alexandra Saemmer and supported by the Laboratory of Excellence Arts-H2H. This project benefitted from the help of Agence Nationale de la Recherche as part of the program Investissements d’Avenir (ANR-10-LABX-80-01).

Conduit d’aération is a tablet-based hyperfiction written and designed by a group of artist-researchers with the support of the Laboratory of Excellence Arts-H2H. It has been displayed as a performance installation in two festivals as well. The creation and design process required a strong conceptualization of the hyperlink’s action potential in a narrative text. The design and creation process of the different versions of this project is based on a theory of the “action potential” (term borrowed from Iser, 1976) of the hyperlink in a narrative text. In the “digital book” as in the performance installations, it was then a matter of anticipating the audience’s motivation to circulate between the different texts.

From the first experiments with the hyperlink in the narrative text in the early 90s (for example, Afternoon a story, 1993), hypertext has been associated with fragmentation, non-linearity and the questioning of “classical” narrative patterns. In Conduit d’aération, on the contrary, we wanted to explore the potential of a hyperlink supporting a logic-temporal coherence between different episodes of a narrative while proposing alternative paths of a journey. We are therefore including the digital book Conduit d’aération in the contemporary movement of “renarrativization” (Blanckeman, 2000): some “places of indetermination” are nevertheless foreseen in the logico-temporal framework of the narrative.

We are just as interested in the possible anticipation of reading practices by hyperlinking as we are in their updating in a precise reception situation. What happens to the text, the hyperlinks and the perception of time and space in the narrative when a hyperfiction, initially designed for a private reading device, turns into a participatory installation, offered to the public for limited exploration? 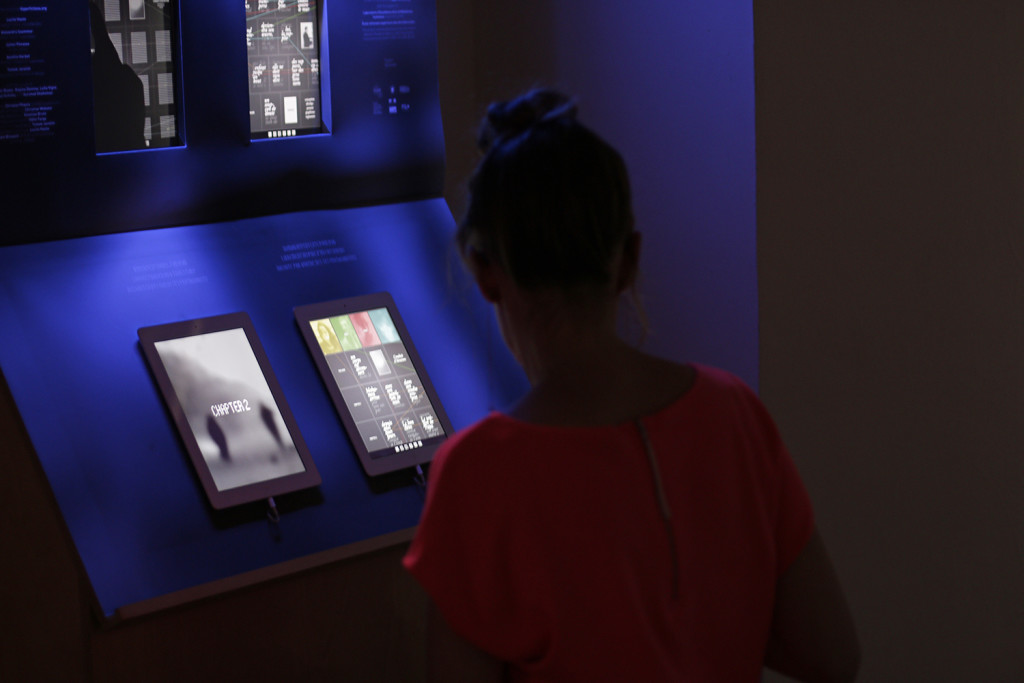 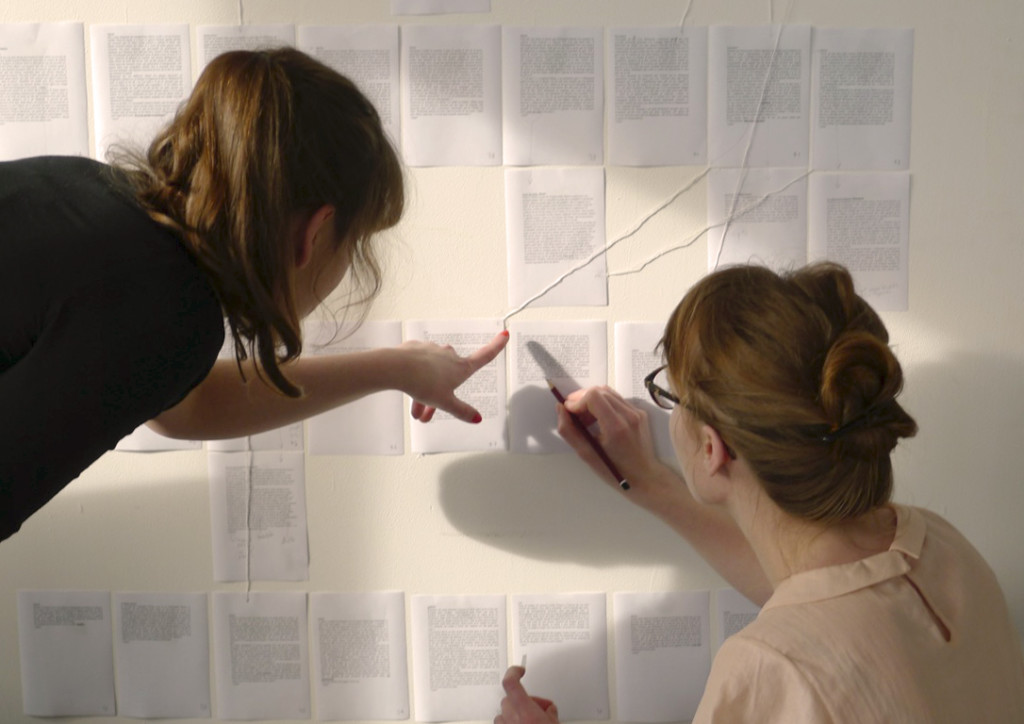