A research & creation axis for the Reflective Interaction group of EnsadLab

Why and how might we search for and use new materials that are active, reactive, controllable or alive, which allow for interaction? And at the same time, how do we take into account their symbolic power and in some cases, their ability to produce representations (image, sound, light)?

Designing new relationships between matter, form and information should not only allow us to develop new materials that are sensitive to their environment, but also to understand our relationship to matter itself. Thus, we are no longer thinking of matter as an inert entity that should be formed or informed, but rather as a kind of partner whose agency is important. With this twofold approach — practical and prospective, as well as reflexive and fundamental, even ecological — we seek to work with new materials and consider their operating processes according to their physical, aesthetic and symbolic dimensions. When it comes to developing new conditions for interaction, we can now create interactive “dispositifs” [apparatus] that are not mediated by a digital system and, if not possible, we can rethink the place and role of information. Can the chemistry and/or the microstructure of materials take the place of in-formation, especially when they have the potential to transform these materials according to their environment? In this way, we approach the shift from 3D to 4D printing. We aim to produce materials that are composed and/or structured in such a way that they have potential processes, capacities for action and reaction after printing. Most importantly, we want to consider the “natural intelligence” of matter in relation to the so-called “artificial intelligence”. How can we take into account and cooperate with materials that are able to adapt (thus are close to the living if not part of it), when the boundaries of the living are so imprecise today, especially on a very small scale?

Therefore, integrating, adapting or designing new materials for interactive dispositifs forces us to rethink our relationship to matter and to the environment. We also create a dialogue between two paradigms: on the one hand, programming as a way for humans to impose their will through words and symbols. For instance, our computerized world is a good illustration of this top-down vision. On the other hand, an embodied perspective should be considered in a bottom-up dynamic, starting from bodies, from matter and its agency.

The Responsive Matter axis is thus based on a multidisciplinary approach including artistic creation in art and design, life and material sciences, computer and electronic technologies as well as cognitive sciences and humanities. 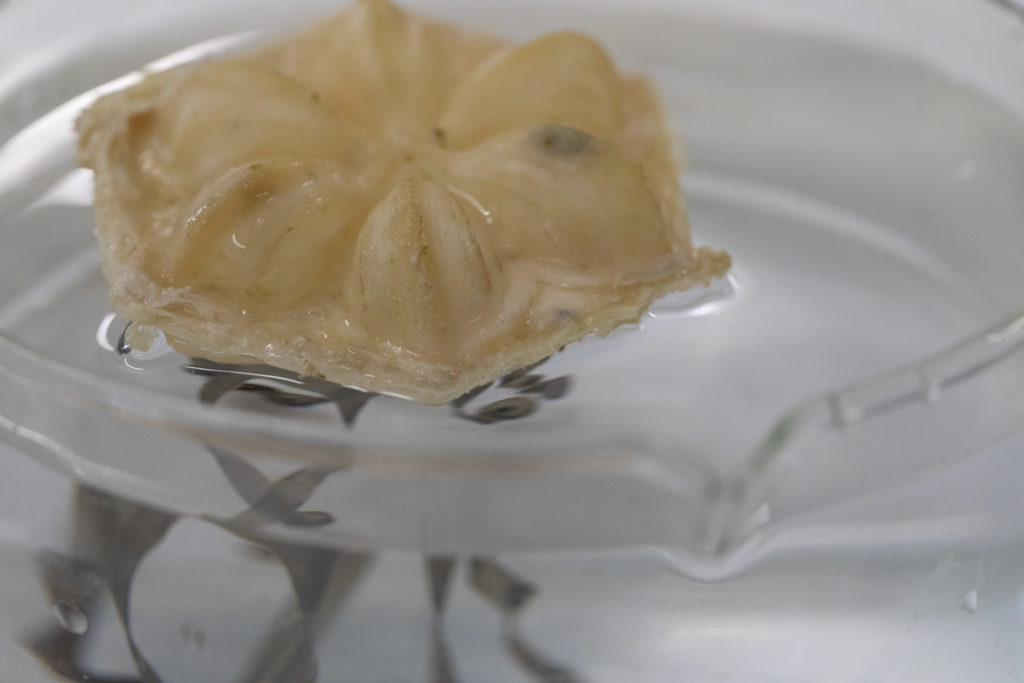 From print to animation 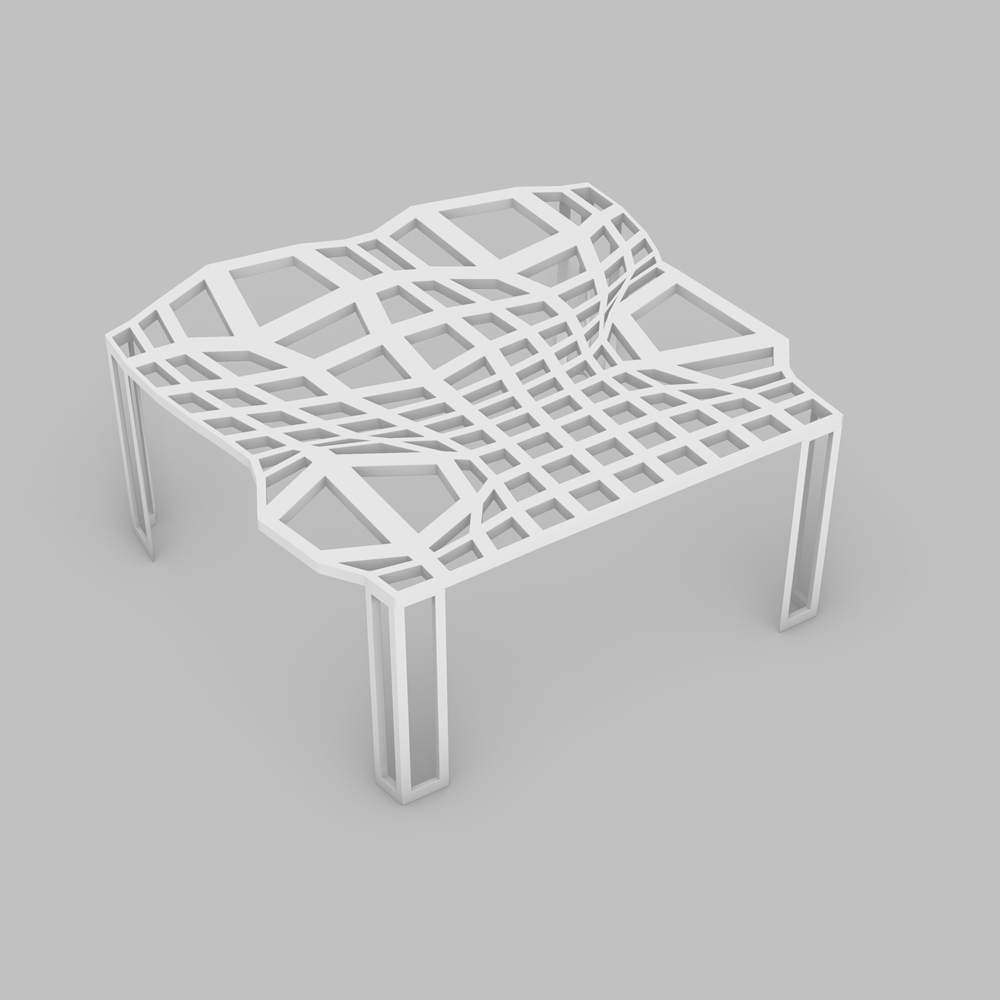 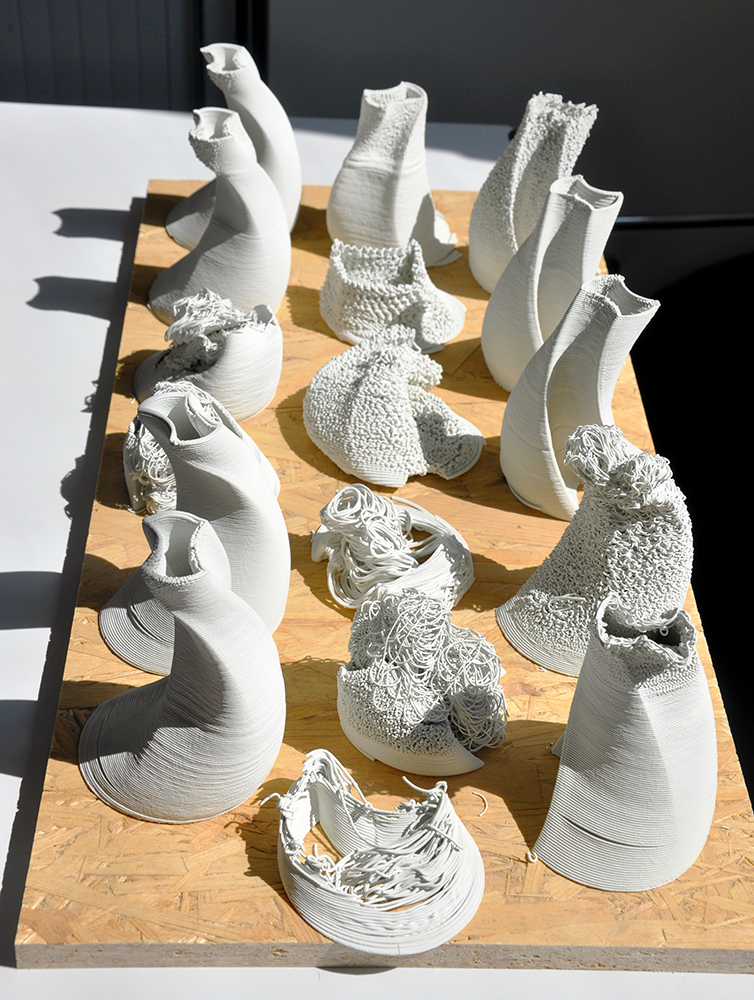 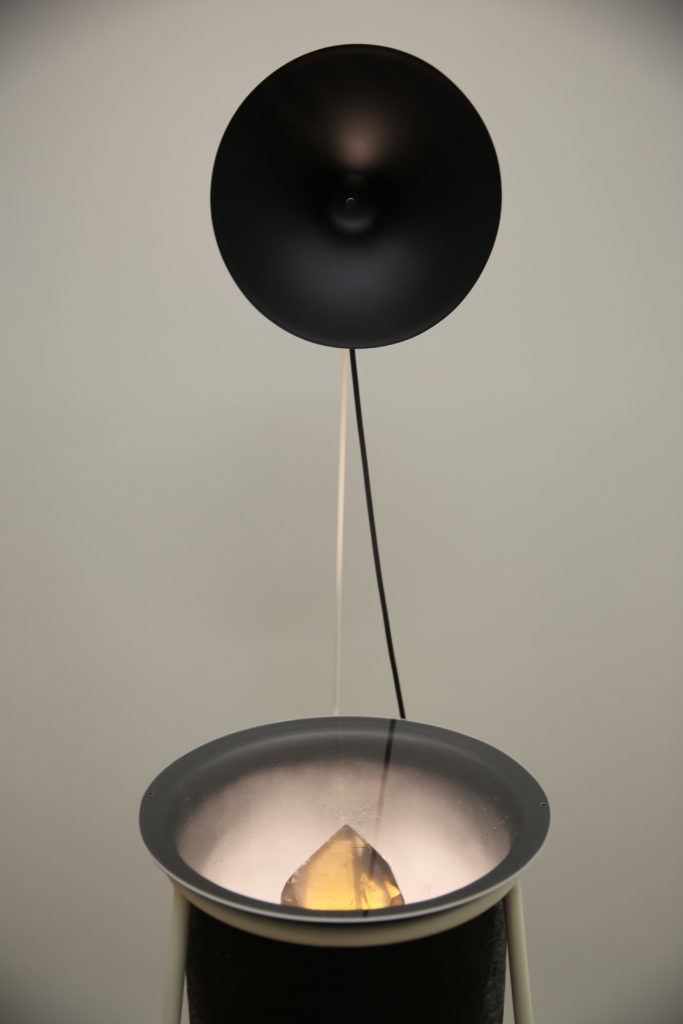 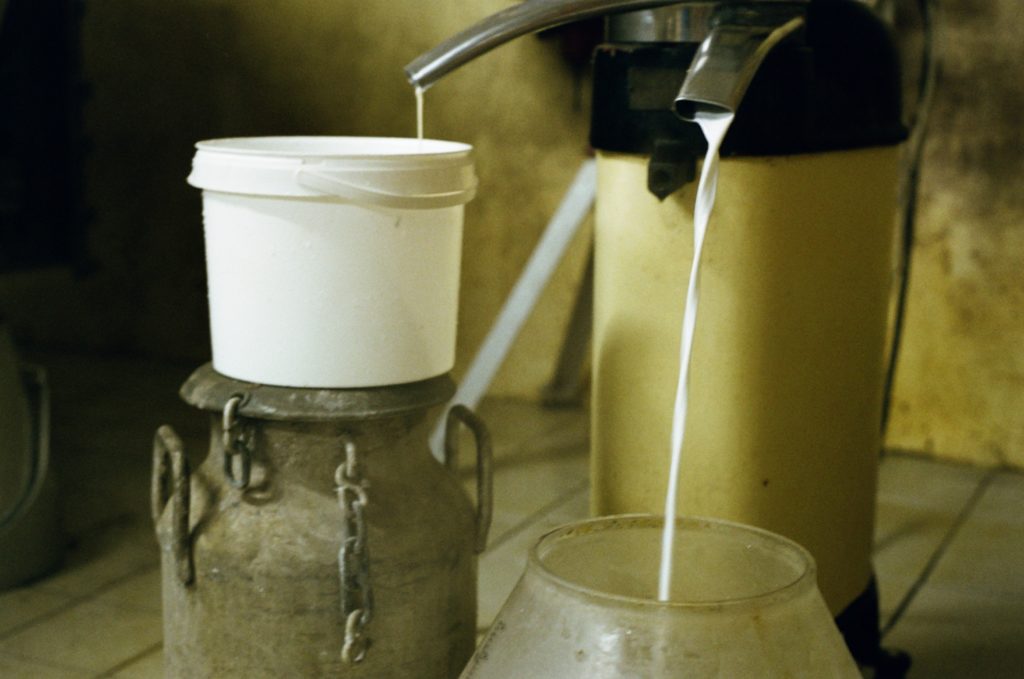 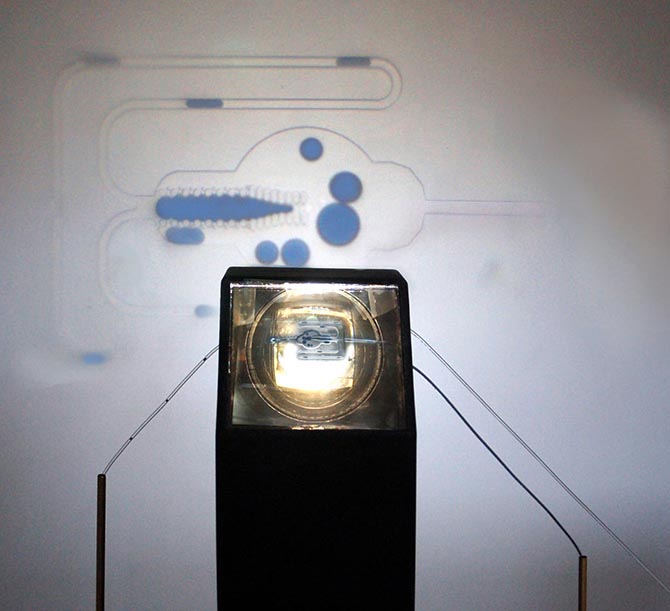 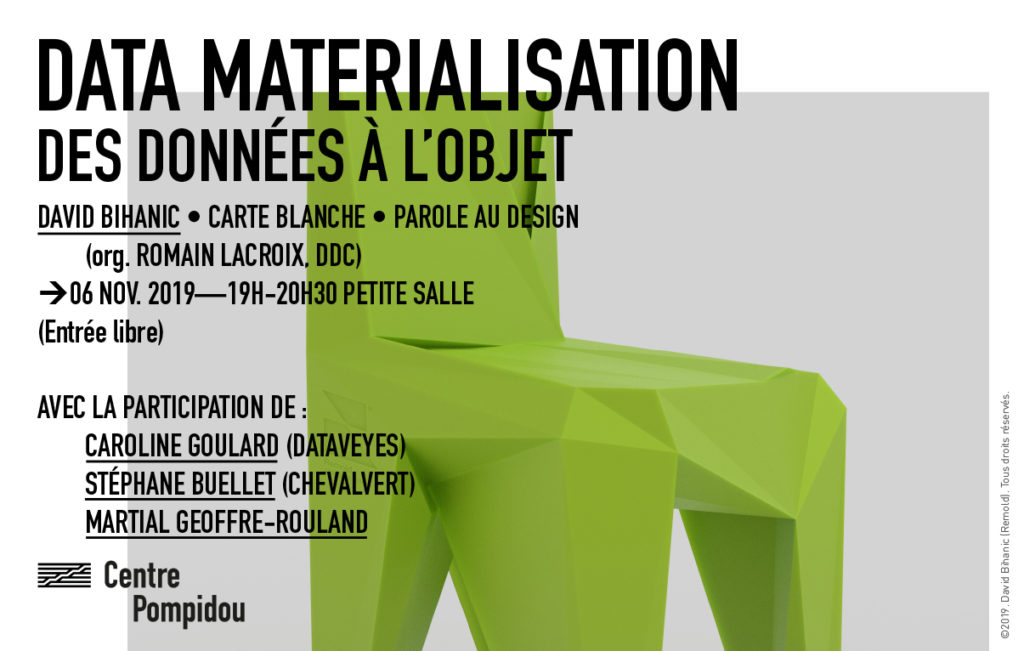 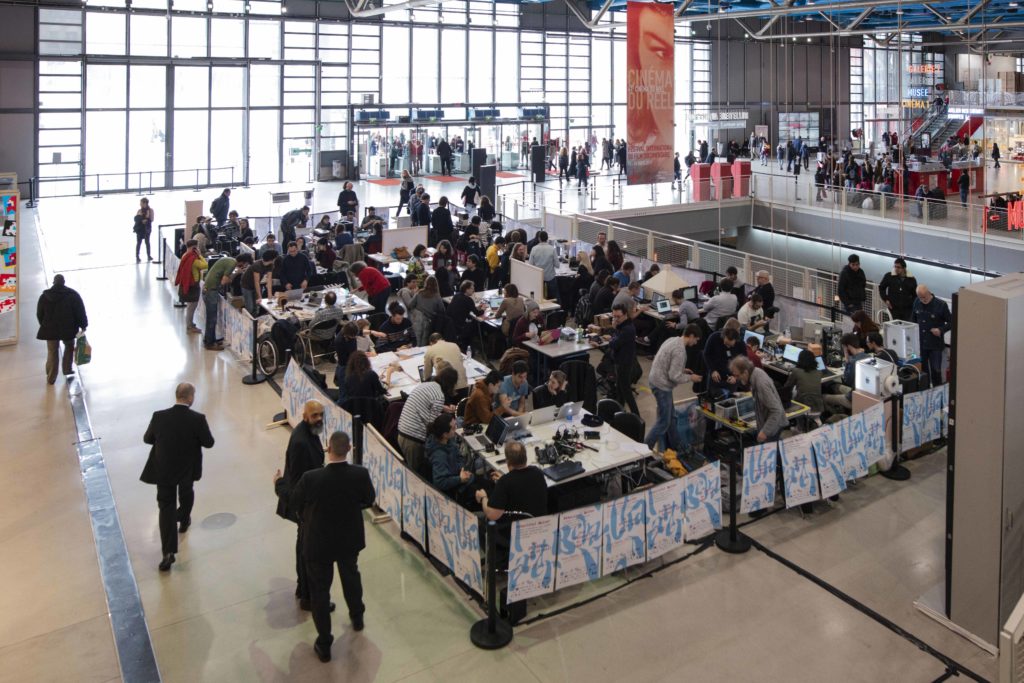 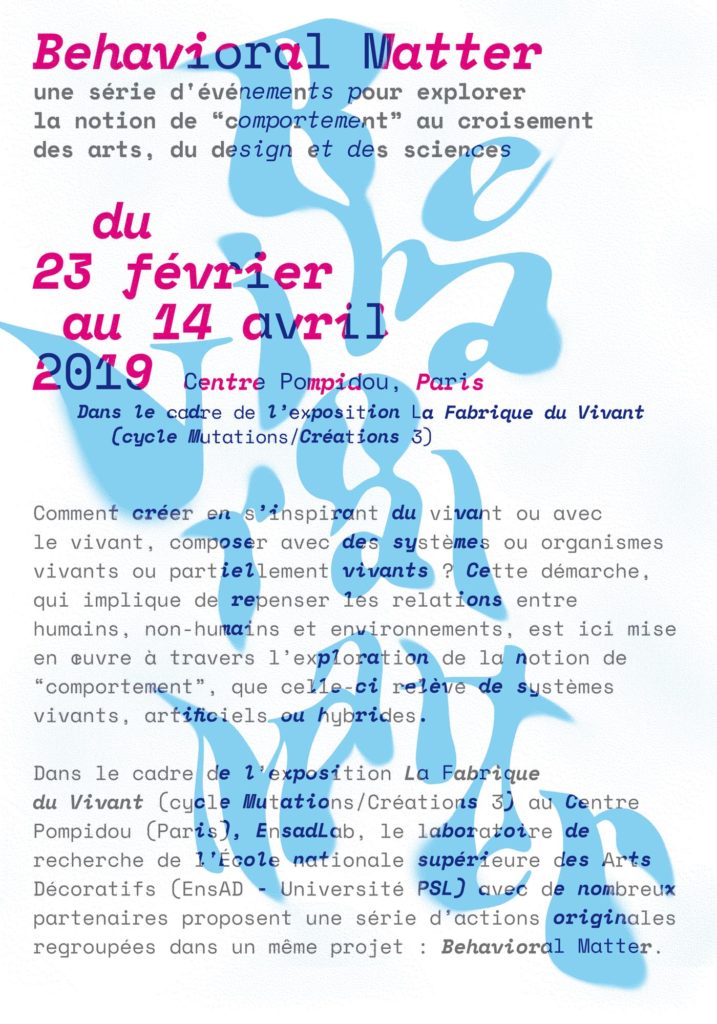 Behavioral Matter – A Series of actions at The Pompidou Center 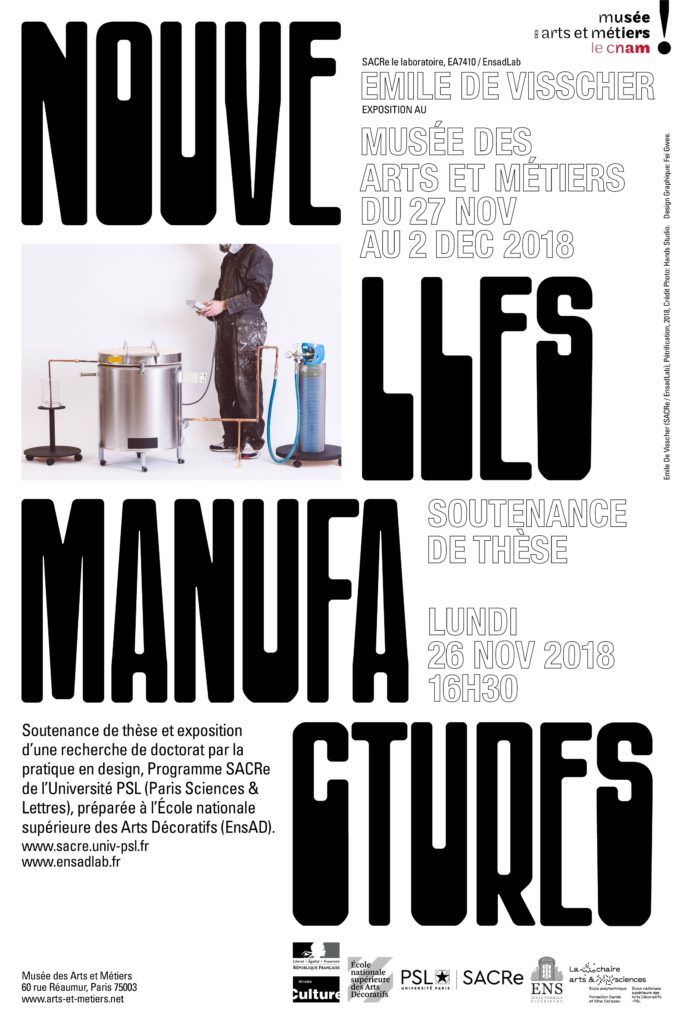 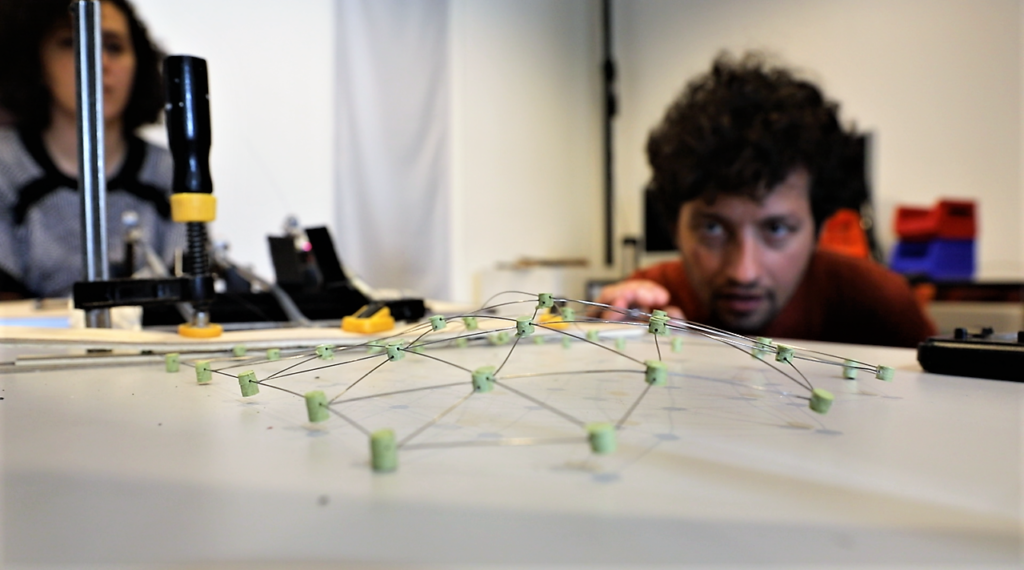 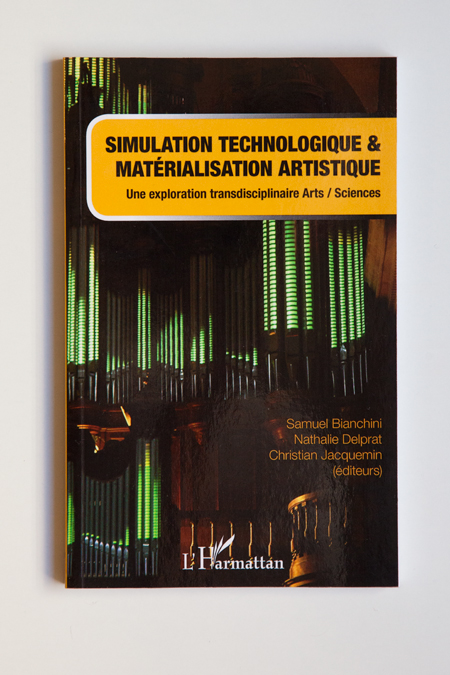