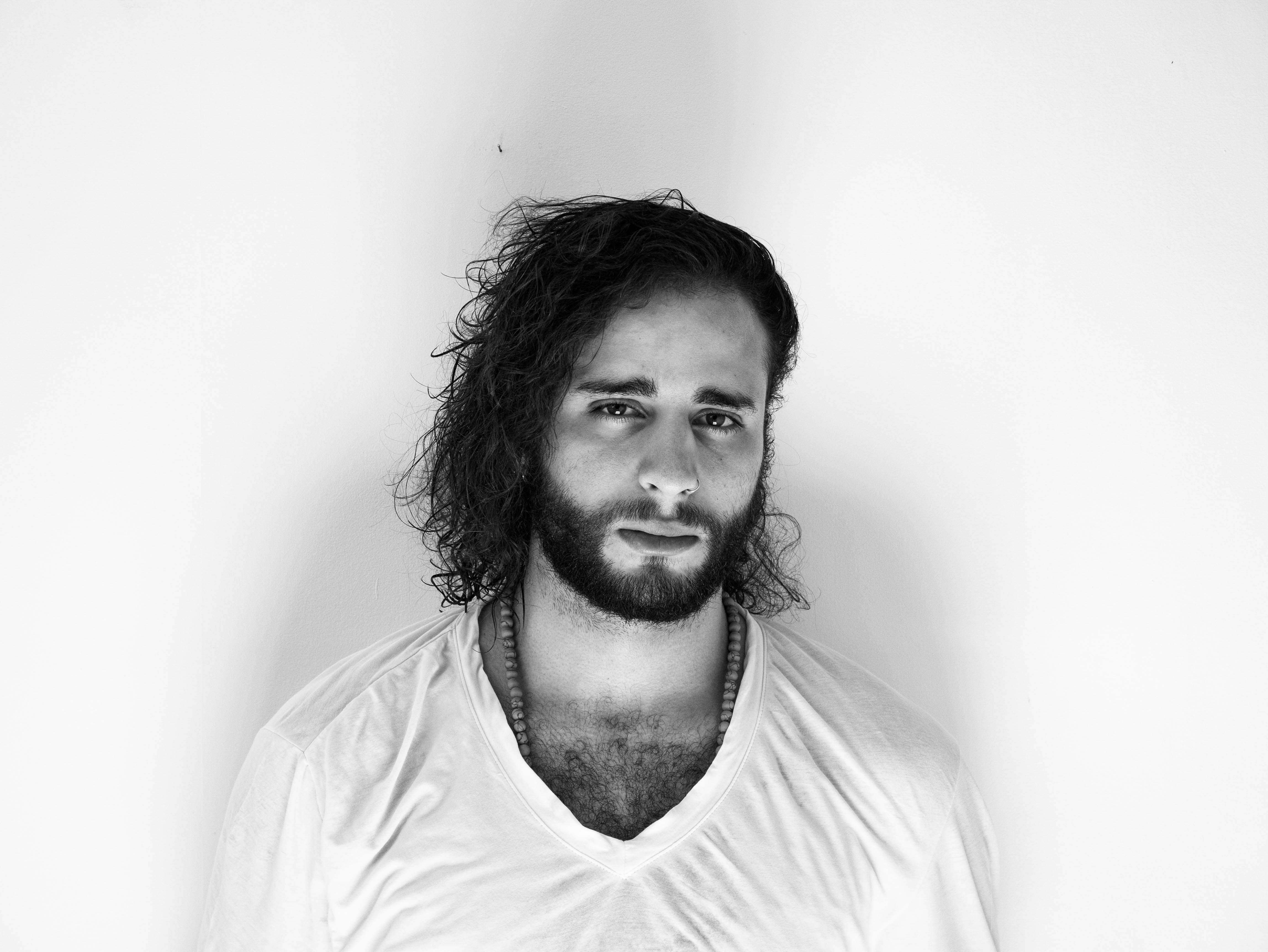 Brice Ammar-Khodja is an artist, graphic designer and student-researcher with a Master’s degree from the Haute Ecole des Arts du Rhin. His work questions the ambiguities between fine arts and applied arts as well as the place of the unknown in creation. His work ranges between digital arts, design, materials science and anthropology. Trained in graphic design, his research problems target the relation between form and utility. Through a process of hybridization, he seeks to create interfaces of dialogue between disciplines, at the convergence point of poetry and rationality, experimentation and dream. Specialized in digital arts and print design, he develops interactive installations connecting physical objects to virtual objects. Thereby, he questions the symbolic and spatial relation between active matter and visual information in order to propose new sensory interactions with users. This research work, combining responsive materials, video-projection and soft robotics is developed with ensadLab (France) within the Responsive Matter axis of the Reflective Interaction research group.

Co-director of the typography magazine Pied de Mouche, Brice Ammar-Khodja is also co-founder of the collective of artists and designers 2920g.

Brice Ammar-Khodja also works as an art and mediator with the association Les Petits Débrouillards in which he leads digital art workshops through the development of tools aimed to children and general public. 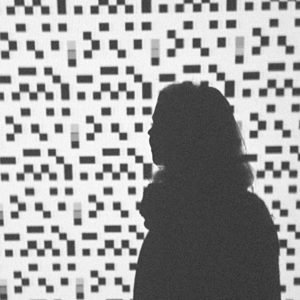 Julie Blanc is a graphic designer and student researcher. She is preparing a PhD in ergonomics and design at the C3U team (Laboratoire Paragraphe, University Paris 8) and EnsadLab under the direction of Anne Bationo Tillon and the co-direction of Samuel Bianchini. This doctorate is part of the ArTeC university research school (Art, Technologies and Creation).

At EnsadLab, Julie works for the Experimental Publicization axis of the Reflective Interaction research program. Her work and research mainly focuses on the design of multi-media editorial objects, both digital and print. Her main study is on the recent shift from desktop publishing software to the use of web development technologies and methods (HTML5, CSS3, javascript, epub) in editorial chains and particularly in design practices. She also works on the implications of automated typesetting on graphic design.

Julie is part of the collective research of the PrePostPrint and works on the development paged.js, a free and open source Javascript library to make book in browsers.

Silvia Dore is a graphic designer and co-founder of the graphic agency Stereo Buro, teacher and student researcher on the emerging practices of participatory processes in graphic design. Currently research master’s student at the University of Strasbourg, she is starting the pre-doctoral year at EnsadLab in the “Reflective Interaction” group. She is a AFD member since 2019 for public procurement ethics, she co-organizes the exhibition “Common point” with Romain Diant. 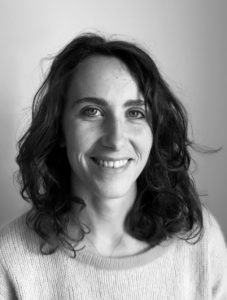 Currently an artist and student researcher at the Reflective interaction research program from EnsadLab, Raphaëlle Kerbrat graduated from Beaux-arts de Nantes in 2017. In her work, she is interested in the paradox of digital “immateriality” in relation to the hyper-materiality of the infrastructure that supports it. The artistic devices that she develops attempt to reveal “infra-ordinary” phenomena, stemming from the uses of digital technologies, by a material manipulation of their media. By confronting the information processing systems on their own condition, they reflect the paradoxical and unwavering link between digital and analog, information and matter, language and support. 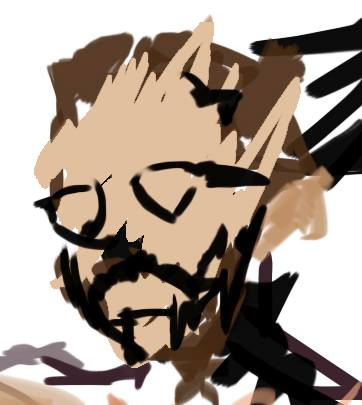 Born in Fort-de-France in 1990, Olivain Porry graduated with a DNSEP from ESBANM in 2015. Firstly interested in painting, he developed, during his studies, a reflection which concentrates on the relationships between the individual and technologies of communication. The main part of his artistic practice is creating programs, machines and generative and participative processes. His attraction to science of communication urged him to envisage a doctorate within the EnsadLab where he works on the notion of perception in networks through the technologies of communication.

Céline Shen is a French artist and designer. Educated in Paris, she studied Philosophy at the Sorbonne University. Her passion for fashion and dance led her to train as a clothing designer at the Ecole Nationale des Arts Décoratifs in Paris and at the same time study Choreography at the Académie Royale des Beaux-Arts in Brussels. Her collection is inspired by garment’s aura and the couture artisanal techniques acquired after taking her first steps within the house of Alaia. In between art and fashion, her creations are at the crossroads of several disciplines: surveillance digital arts, photography, performance, installation, video and choreography.

She is taking part at the pre-doctoral year at EnsadLab in the “reflective interaction” group.

Lauren Tortil is an artist and researcher, her approach takes many forms—publications, installations, videos, performances and workshops—that question the process of listening and the semiotic of sound, in relation to power. After studying Fine Art at HEAR in Strasbourg where she graduated in 2010, Lauren continued one year at the Bezalel Academy of Arts and Design, in Israel and Palestine. Back in France in 2011, she studied Space Design at ENSBA Lyon and obtained in 2013 my master degree (DNSEP with the honors of the jury). Her work has been shown in several cultural institutions in France such as the Center Pompidou, the Fondation Louis Vuitton, the Salon de Montrouge, and recently at La Villa du Parc; and abroad at the Sound Gallery (CZ) and during the 11th Biennal of Architecture of Sao Paulo (BR). In addition, she is the laureate of several residencies among which: Factatory in Lyon (2018), Villa Belleville in Paris (2017-2018), Cité Internationale des Arts in Paris (2017), Générator in Rennes (2016) and Triangle France in Marseille (2014).

The publication of her book Une généalogie des grandes oreilles in 2019 (winner of the 5th edition of the ADAGP Revelation Artist’s Book Award 2020), lead to a cycle of three personal exhibitions and a series of performances called Lecture affective, in 2020.