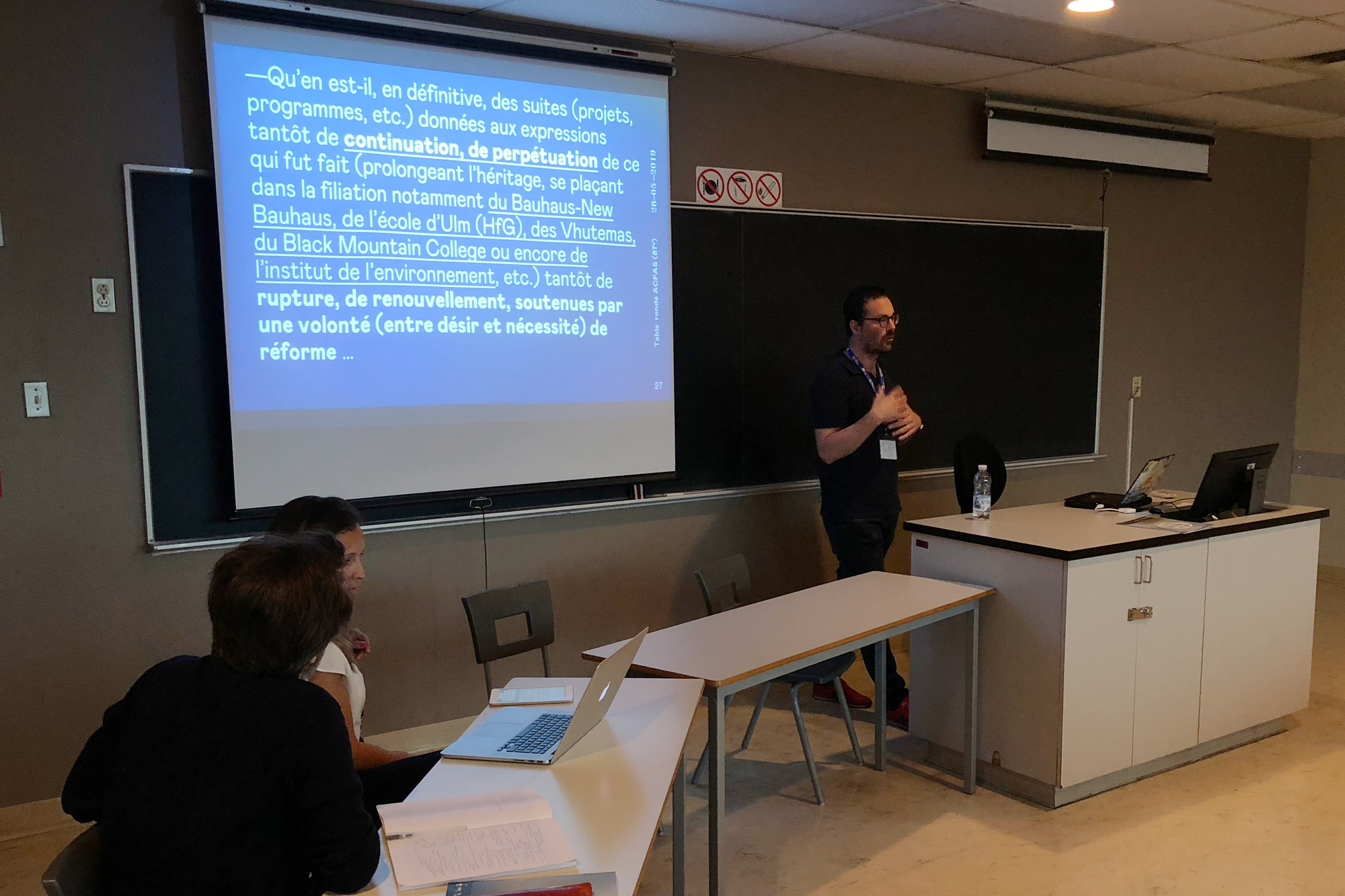 Multiple design perspectives: Is there an evolution or transformation of research and practice?

Design has evolved while preserving its traditional approaches, yet has opened up to new practices, theoretical approaches and methodologies, particularly since the 2000s. As Buchanan explained in 1992, if design involves interventions at various levels from image to object, from space to system, it is now divided into many practices and approaches that need to be situated and interrogated.

Multiple conceptual and theoretical perspectives with the emergence, among others, of a reflection on responsibility (Papanek, 1972), on social innovation (Manzini, 2015), on activism through design (Fuad-Luke, 2009), on feminism (Sparke, 1995; Buckley, 2009), on decolonization (Escobar, 2018), on transitional design (Irwin, 2015), opening themselves new critical practices and research avenues.

Diversified methodologies resulting from an increasingly strong commitment to the human and social sciences, which is transforming the links between design, applied arts and artificial sciences (Simon, 2004). This approach leads to methods based on a subtle understanding of the cognitive, sociological and anthropological perspectives of human experience.

Design remains a transdisciplinary activity, but expands its practices, theories and methods, opening up new perspectives in both research and practice. By addressing the practical, theoretical and methodological issues, the question of the epistemological basis and the specificities of the design professions also arises. These new frontiers of design also encourage us to reflect on our deep identity.

This colloquium aims to reflect on these ongoing and future mutations. Several issues are discussed, although not exhaustively. Among them are: what are the relationships between traditional and renewed approaches of design? What are the impacts of these new practices, theories or approaches? Finally, can we still talk about design? Do we need to rethink the epistemological foundations of design? What are the future trends for design?

We would like to thank the institutions that contributed to the organization of this symposium, in particular the Design, Innovation and Humanism group and the School of Design at Laval University.